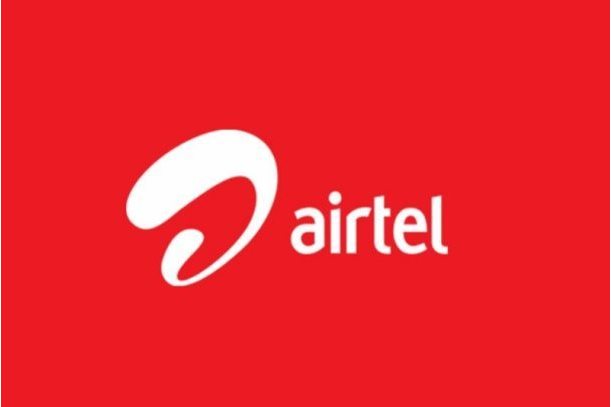 Airtel Africa's stock jumped 10 percent from its offer price to close at N399.30 per share on Tuesday.

The Nigerian Stock Exchange (NSE) said the secondary listing of Airtel Africa – a subsidiary of Bharti Airtel – has added N1.36 trillion to the market capitalization of the Nigerian bourse. Following the postponement of the listing last Friday, Airtel’s cross-border listing debuted on Tuesday on the NSE at an offer price of N363 per ordinary share on the Main Board of the Exchange.

A total of 3,758,151,504 ordinary shares of Airtel's stock were listed at a market value of $4.2 billion (N1.5 trillion), making Airtel Africa the third-largest stock on the NSE behind Dangote Cement and MTN Nigeria. Airtel Africa is also the second company to list in London and Lagos, after Seplat – an independent Nigerian oil and gas producer.

Airtel Africa's stock jumped 10 percent from its offer price to close at N399.30 per share on Tuesday. As at 11.45 GMT on Wednesday, the company's stock was trading at N359.4 per share. The listing was postponed last week because Airtel Africa did not meet the minimum requirement of having 300 shareholders. Two weeks ago, Airtel’s parent company successfully completed its primary listing on the London Stock Exchange (LSE).

“Since investing in Africa almost nine years ago, we have leveraged our expertise in emerging markets to deliver a clearly defined strategy to build Airtel Africa into a market-leading mobile service provider, increasingly expanding beyond voice into data service and mobile money,” said Sunil Mittal, Chairman of Airtel Africa.

Operating across 14 African countries, Nigeria is the biggest market for Airtel Africa. The country accounts for 37.6 percent of Airtel Africa’s 99.8 million subscribers and contributes 35.9 percent to the company’s revenue.