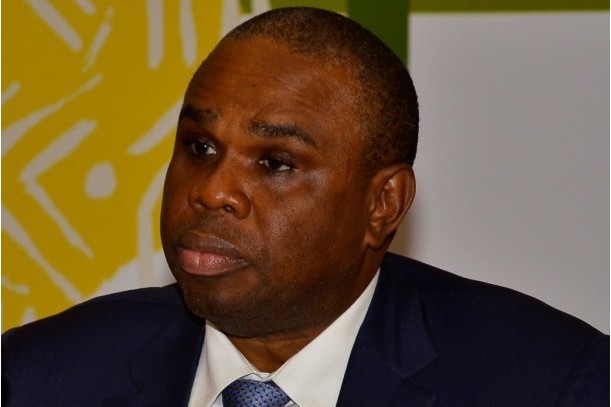 Afreximbank is acting as the main settlement agent for the platform in partnership with participating African central banks.

Africa’s first continent-wide digital system, developed by African Export-Import Bank (Afreximbank), has officially gone live across the continent after three years of pilot launch in West Africa. The platform will facilitate payments for goods and services in local currencies.

Afreximbank is acting as the main settlement agent for the platform in partnership with participating African central banks.

The Pan-African Payment and Settlement System (PAPSS), formerly referred to as the Intra-Africa Trade Platform, enables the processing, clearing and settling of intra-African trade and commerce payments, leveraging a multilateral net settlement system. Cross-border payments in Africa typically involve a third currency, such as the US dollar or euro, leading to high costs and long transaction times.

The platform addresses this issue by enabling instant, cross-border payments in local currencies between African markets, thereby simplifying transactions and reducing dependency on hard currency. According to Afreximbank, its full implementation is expected to save the continent more than US$5 billion in payment transaction costs each year, as well as underpin the growth in intra-regional trade envisaged by the African Continental Free Trade Area (AfCFTA).