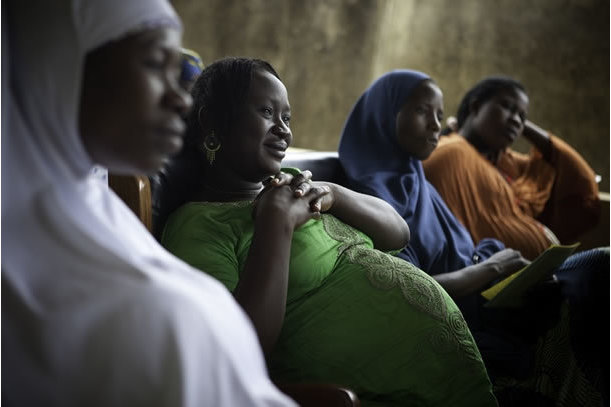 Malaria infection during pregnancy is a significant public health problem with substantial risks for the pregnant woman.

The World Health Organisation (WHO) has called on all malaria-endemic countries in Africa, along with their development partners, to urgently improve access to preventive malaria treatments and other critical tools for pregnant women on the continent. In a statement released on Friday, ahead of the World Malaria Day on April 25, WHO said – despite important progress made in malaria prevention in pregnant women – 69% of pregnant women in Africa are still not receiving the recommended doses of intermittent preventive treatment in pregnancy (IPTp) therapy, required for protection against malaria infection.

Malaria infection during pregnancy is a significant public health problem with substantial risks for the pregnant woman, her fetus, and the newborn child, WHO said. Malaria-associated maternal illness and low birth weight is mostly the result of Plasmodium falciparum, the deadliest malaria parasite and the most prevalent in Africa. An estimated 52 million women living in sub-Saharan Africa become pregnant annually and are at risk of exposure to the parasite.

“In rural areas, health services are sparser and women frequently have less information. Even if they are aware of the benefits of IPTp, they often can only obtain it at private pharmacies, which can be cost prohibitive,” the organisation said.

WHO said its 2016 World Malaria report shows progress. Nearly 1 in 3 eligible pregnant women received the recommended doses of IPTp in 20 sub-Saharan African countries. However, the number of pregnant women who lack access to the therapy is huge. The organisation recommends that all pregnant women living in areas of stable malaria transmission in Africa should receive three doses or more at routine antenatal care visits, starting early in the second trimester.

Speaking on the progress made to protect pregnant women since the introduction of IPTp in Cameroon about 11 years ago, Phillip Nana Njotang, a Cameroonian physician, said about 80% of pregnant women in the country now have access to all three doses. However, this is not the case in the rural areas. He said the country’s national health system is not adequately equipped to promote such routine care for the population.

"If our professional societies, such as the Society of Paediatricians and Society of Obstetricians, for example, could help to implement these recommendations, it would strengthen the capacity and promote such services and we would be in far better shape," Njotang suggested.

The global theme for this year’s World Malaria Day is “End Malaria for Good.” The World Health Organisation is focused on prevention as a critical strategy for the reduction of annual global malaria mortality rate of over 400,000 people.