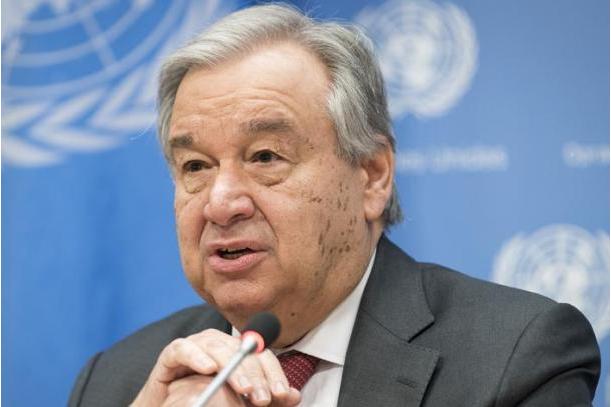 The combined profits of the largest energy companies in the first quarter of this year are close to US100 billion, said the UN chief.

As the war in Ukraine continues to rage, skyrocketing energy prices are compounding an existential cost-of-living crisis for hundreds of millions of people, warned the UN Secretary-General’s Global Crisis Response Group (GCRG) on Food, Energy and Finance.

“The combined profits of the largest energy companies in the first quarter of this year are close to US100 billion,” said the UN chief. “I urge governments to tax these excessive profits, and use the funds to support the most vulnerable people through these difficult times.”

The GCRG’s third brief recommends that governments find the most effective ways to fund energy solutions, such as publicly funded cash transfers and rebate policies, to protect vulnerable communities everywhere, including through windfall taxes on the largest oil and gas companies. At the same time, the brief urges a transition to renewables.

The brief comes on the heels of the landmark Black Sea Grain Initiative which was agreed between Russia, Türkiye and Ukraine, under the auspices of the United Nations, on 22 July, paving the way for the first shipment of grains from Ukraine to leave the port of Odesa on 1 August.