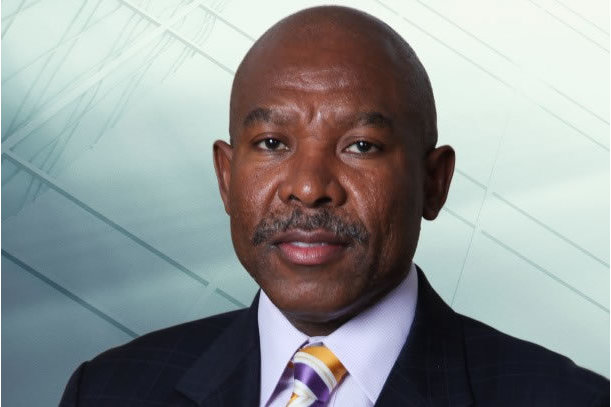 South Africa’s current account deficit expanded in the third quarter of 2016 as weak international demand caused the country’s exports to decline, the Reserve Bank of South Africa said in a report released on Friday.

“The surplus on the trade account of the balance of payments switched into a small deficit in the third quarter of 2016 in response to weaker international demand for domestically produced goods,” the central bank said. “In addition to a contraction in export volumes, export earnings were also affected by the strengthening in the exchange value of the rand which more than offset the benefit arising from higher international commodity prices.”

The value of merchandise exports fell by 7.2 per cent in the third quarter of 2016 as against an increase of 10.6 per cent in the second quarter. The decline was driven by decreases in the export value of mining products – especially base metals, articles of base metals, precious stones, and platinum group metals. Manufactured products also contributed to drag down total export value due to declines in exports of vehicles and transport equipment, machinery and electrical equipment, and prepared foodstuffs.

“The export of 15 locally manufactured railway coaches to a neighbouring country was insufficient to counter the decline in the total value of exported vehicles and transport equipment over the period,” the apex bank said.

As for merchandise imports, its total value contracted by 3.2 per cent in the third quarter on account of weak domestic demand compared to a growth of 1.3 per cent in the second quarter.