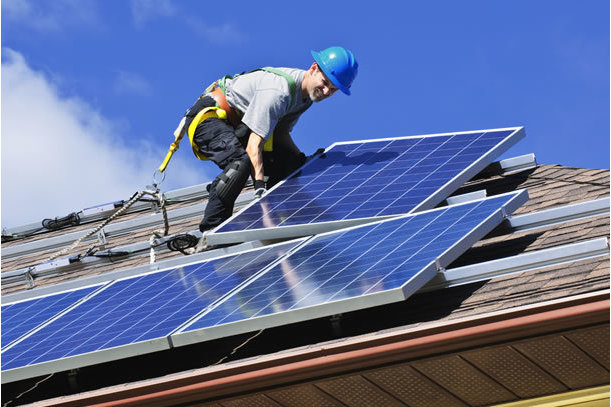 Africa’s role is still limited, but the report points out that there are growing job opportunities in decentralized renewables, especially in support of local commerce, agriculture, and other economic activities.

Worldwide employment in renewable energy reached 12.7 million last year, a jump of 700,000 new jobs in one year, despite the lingering effects of Covid-19 and the growing energy crisis, according to Renewable Energy and Jobs: Annual Review 2022 report.

The new report was published by the International Renewable Energy Agency (IRENA) in collaboration with the International Labour Organization (ILO), during the Global Clean Energy Action Forum last month in Pittsburgh, USA. It identifies domestic market size as a major factor influencing employment generation in renewables, along with labour and other costs.

Solar energy was found to be the fastest-growing sector. In 2021, it provided 4.3 million jobs, more than a third of the current global workforce in renewable energy.

The report describes how strong domestic markets are key to anchoring a drive toward clean energy industrialization. Developing renewable technology export capabilities is also dependent on this, it adds.

Almost two-thirds of all these jobs are in Asia. China alone accounts for 42 per cent of the global total, followed by the EU and Brazil with ten per cent each, and the USA and India with seven per cent each.

Among other highlights in the report, Southeast Asian countries are becoming major solar photovoltaic (PV) manufacturing hubs and biofuel producers. China is the pre-eminent manufacturer and installer of solar PV panels. India added more than 10 Gigawatts of solar PV, generating many installation jobs, but remains heavily dependent on imported panels. Europe now accounts for about 40 per cent of the world’s wind manufacturing output and is the most important exporter of wind power equipment. Africa’s role is still limited, but the report points out that there are growing job opportunities in decentralized renewables, especially in support of local commerce, agriculture, and other economic activities.

In the Americas, Mexico is the leading supplier of wind turbine blades. Brazil remains the leading employer in biofuels but is also adding many jobs in wind and solar PV installations. The USA is beginning to build a domestic industrial base for the budding offshore wind sector.

The report highlights that the expansion of renewable energy needs to be supported with holistic policy packages, including training for workers to ensure jobs are decent, high quality, well paid and diverse in pursuit of a just transition.