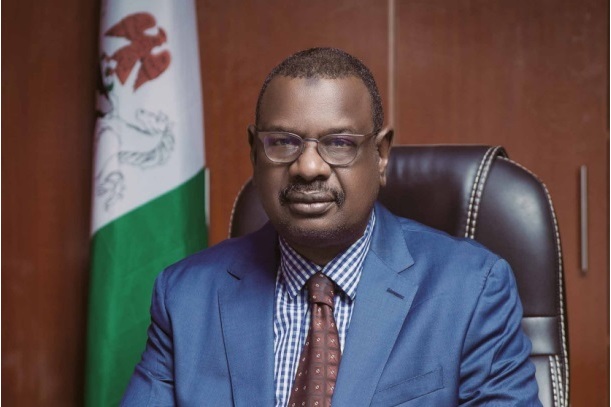 The Port Harcourt Region has eight 330/132kV Substations, including the largest switching station in Nigeria located at Ikot Ekpene.

The Port Harcourt Region of the Transmission Company of Nigeria (TCN) was created in June 2007, out of the Enugu Region. It covers two states in the South-East – Abia and Imo – and four states in the South-South – Akwa Ibom, Bayelsa, Cross River and Rivers – making a total number of six states.

The Port Harcourt Region has eight 330/132kV Substations, including the largest switching station in Nigeria located at Ikot Ekpene, and eighteen 132/33kV Substations. These Substations collectively have a wheeling capacity of 3,318.8MW.

In a bid to achieve TCN’s vision to transmit electricity in the most efficient and effective manner, several projects have been completed in the Region, while others are ongoing. The recently completed projects include perimeter fencing in the Regional office, Calabar, Afam and Owerri sub-regions, rebuilding of Elelenwo vandalized transmission lines, rehabilitation of 75MX reactor at Adiagbo, installation of 75MX reactor at Ikot Ekpene, installation of T2 33kV circuit breaker in Aba, rehabilitation of DO7 diameter done in house by CHQ and Afam Sub-Region crew in Afam 5, 330kV switchyard that has been out due to fire outbreak in 2017. This diameter will evacuate 138MW energy generated from GT 20.

The ongoing as well as proposed projects within the Region include: 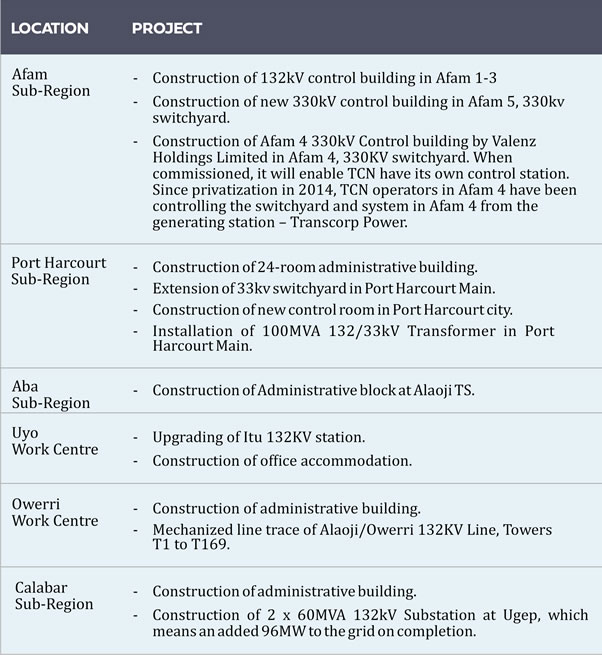 The Port Harcourt Region is one of the hotspots for vandalism. On April 8th, 2022, T104 Odukpani/Ikot Ekpene line was vandalized and led to a major outage for over two weeks in Akwa Ibom and some parts of Cross River states.

TCN rapidly responded to the situation by reconstructing the tower and reinforcing tower members that were affected. Other cases of vandalism include Afam and Onne 330KV DC lines and Towers T19, T20, T21, and T22. However, both lines are still under the supervision of the contractor.

Also, there was an instance of erosion on T18 Owerri/Ahoada 132KV Line as of the 14th of October 2022. The erosion was caused by excavation around the tower site.

TCN Lines Right of Way is heavily encroached in this Region. Illegal structures have been built on the Right of Way and at tower bases. These encroachment sites include: