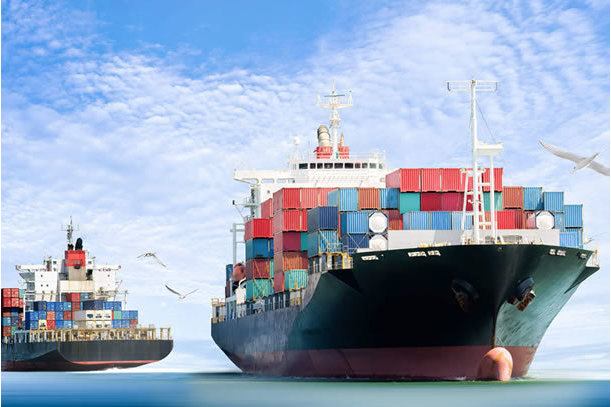 While the value gaps are only estimates of misinvoicing, they indicate the scale of the problem, GFI said in a statement it sent to Financial Nigeria announcing the launch of the report.

A report published today by Global Financial Integrity (GFI), a Washington, D.C.-based think tank, producing high-calibre analyses of illicit financial flows, finds an estimated US$1.6 trillion in potential trade misinvoicing among 134 developing countries, of which US$835 billion occurred between developing countries and 36 advanced economies, in 2018.

GFI’s President and CEO Tom Cardamone said that “during a time when developing countries are scrambling for every penny to fund vaccines and medicines to fight COVID-19 infections, billions of dollars in duties and taxes are going uncollected. It is absolutely shocking,” he continued, “how few governments are paying any attention to these massive losses.”

Value gaps, or mismatches in international trade transactions, indicate that developing countries are not collecting the correct amount of trade-related taxes and duties that are owed, leading to potentially massive amounts of revenue losses. While these value gaps are only estimates of misinvoicing, they indicate the scale of the problem, GFI said in a statement it sent to Financial Nigeria announcing the launch of the report.

In order to identify potential trade misinvoicing, GFI examined official trade data reported to the United Nations to identify value gaps, or mismatches, in the data regarding what any two countries reported about their trade with one another. While there are reasons for some mismatches to regularly show up in the international trade data, GFI believes that the majority of the gaps identified are indicative of trade misinvoicing activity. GFI looked at all bilateral trade data for 134 developing countries, as well as trade between those countries and 36 advanced economies.

At the international level, the report recommends that countries should work together to expand information-sharing between importing and exporting countries and explore the use of distributed ledger technology to identify trade misinvoicing.

GFI hopes this analysis will help developing countries understand the magnitude of trade misinvoicing activity and the potentially massive revenue losses they are incurring due to uncollected taxes and duties. Taking concrete steps to reduce trade misinvoicing is necessary to address the broader problem of illicit financial flows across international borders, GFI’s statement concluded.