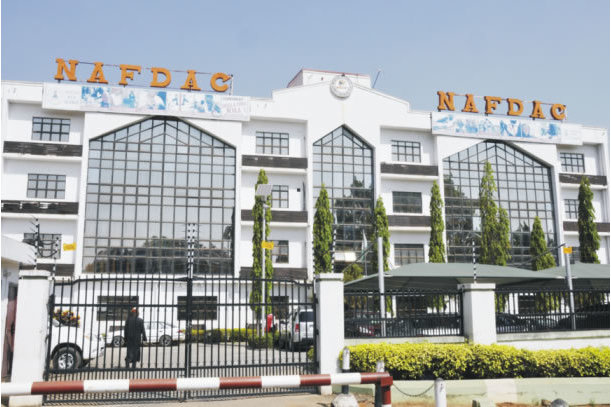 No fewer than 50 cases related to counterfeit drug offences are pending in various courts across the country.

The National Agency for Food and Drug Administration and Control (NAFDAC) today announced that it has destroyed counterfeit drugs worth N29 billion over the last three years. The Director of Special Duties for the agency, Abubakar Jimoh, made the disclosure at an interview granted to journalists in Abuja, describing counterfeit medications as worthless.

“Counterfeit drugs, as far as we are concerned have no value; but those engaged in this dastardly act would have made N29 billion in the last three years,” he said.

Abubakar said fake drugs worth N9.6 billion were destroyed in 2016 by the agency in collaboration with the Nigerian Customs Service. The Minister of Health, Isaac Adewole who supervised the exercise at the NAFDAC dump site in Igwuruta, Rivers State, said the fake drugs were mainly pain killers and breast enhancement drugs capable of destroying human lives.

A similar exercise was conducted in Jos, Plateau State in November 2016 when the agency, under the supervision of its Director for Special Duties, destroyed counterfeit drugs worth N85 million. The Director said some of the fake medications were voluntarily submitted to the agency by their owners, after realising that they were either fake, substandard, unwholesome, or had expired.

Although Nigeria is extremely active in the fight against counterfeit drugs, the country still suffers from a wide presence of these products in the markets.

Abubakar said at least seven persons have been convicted in the last two years, with one serving a seven-year sentence without option of fine, for the production and sale of fake drugs. He also said no fewer than 50 cases related to counterfeit drug offences are pending in various courts across the country.

The Director expressed hope that more merchants of fake drugs would be prosecuted as a deterrent, and adviced Nigerians to be on the look-out, urging them to expose any perpetrators found.