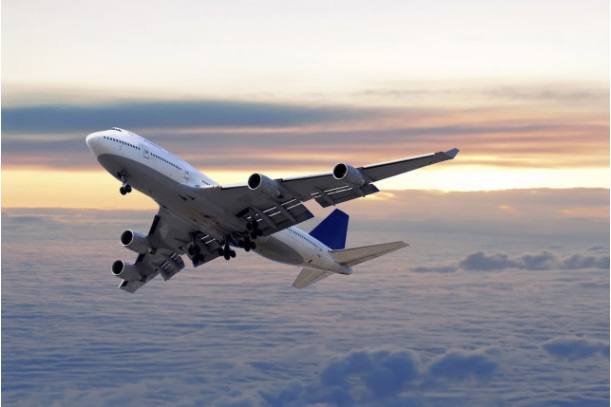 The researcher said liquid hydrogen is a viable option for achieving energy efficiency in air travel.

A new research published by renowned physicist and author, Jo Hermans, has revealed that liquid hydrogen could offer a solution for sustainable air travel. The study was published on Wednesday in MRS Energy and Sustainability, a journal of U.S.-based Materials Research Society, and Cambridge University Press, United Kingdom.

Hermans, a research fellow at the Netherland’s Leiden University, acknowledged that achieving sustainable transport in the post-fossil fuel era will be a huge challenge. However, he said liquid hydrogen could provide a potential solution for future air travel.

Liquid hydrogen is considered as the fuel of choice for space exploration, according to the U.S. National Aeronautics and Space Administration. However, because hydrogen can be liquefied only at extremely low temperatures, the liquid state of the element poses enormous technical challenges and risks for storage and handling. Liquid hydrogen must be stored at minus 423°F and handled with extreme care, according to NASA.

"Given the severe weight limitations for fuel in aircraft, liquid hydrogen may be a viable alternative in the long run," said Hermans.

He said liquid hydrogen is a viable option for achieving energy efficiency in air travel because the fuel is very light (in fact, it is in a gaseous state at ordinary temperatures) – an important advantage for air travel. Herman's research recommends that the efficient utilisation of liquid hydrogen for air travel should be professionally handled to reduce associated safety issues. This keeps the risk levels as minimal as those experienced in the use of kerosene.

Hermans, however, said oil-based liquid fuels such as gasoline, diesel and kerosene would be hard to beat when it comes to how much energy they pack in relation to their volume and weight, as well as the convenience and safety in using them, compared to liquid hydrogen. He further argued that low cost of kerosene is also a huge disincentive in this respect.

For road transport, Hermans said that liquid hydrogen is not a viable option due to safety issues around handling it. He said that electric vehicles offer the most promising solution for the mode of transport.

Hermans also reported that the most efficient way for us to reduce energy use in future is to reduce our mobility, for example, by having shorter distances between the workplace and home.

"In other words, urban planning provides an important key," he concluded.