Lancet report says malaria can be eradicated by 2050 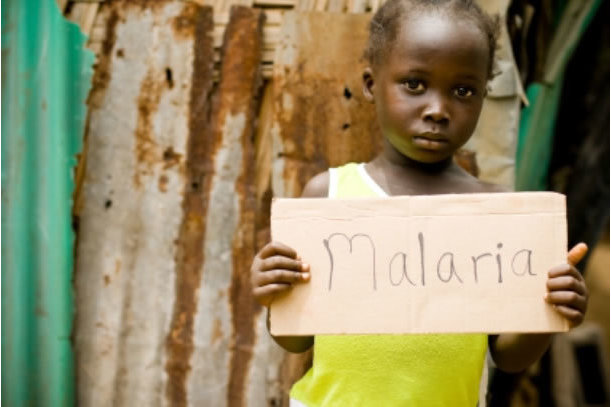 According to 41 experts, malaria can be eradicated within a generation.

A landmark report published on Sunday in the Lancet, a peer-reviewed medical journal, shows that malaria can be eradicated within a generation. The report, which was authored by a coalition of 41 leading scientists, economists and health-policy experts, says a future free of malaria can be achieved as early as 2050.

Malaria is one of history’s deadliest diseases and has plagued humanity for thousands of years. Since 2000, the number of malaria deaths per year has been reduced by more than half. Nonetheless, the prevalence of the disease remains high in many countries, particularly Nigeria and the Democratic Republic of the Congo (DRC).

“For too long, malaria eradication has been a distant dream, but now we have evidence that malaria can and should be eradicated by 2050,” said Richard Feachem, director of the Global Health Group at the University of California, San Francisco, who co-chaired a review of malaria eradication commissioned by The Lancet. “We must ... challenge ourselves with ambitious targets and commit to the bold action needed to meet them.”

Feachem maintained that, “If we, humankind, were to take on this challenge and eradicate malaria by 2050, it would be an achievement of historic proportions. There would be nothing quite like it.”

To meet that target, the report prescribes several actions that need to be taken. They include, injecting additional $2 billion in financing per year, bringing the annual total up to $6.3 billion worldwide; the use of data in malaria control programmes and better management; more effort from the private sector; new tools and technologies for slowing the transmission and improving the treatment of malaria, such as vaccines, insecticides, bed nets, and rapid diagnostic tests. The report also calls for more leadership and accountability nationally, regionally and globally.

The Lancet report says global health authorities could “instead choose to commit to a time-bound eradication goal that will bring purpose, urgency and dedication” to the fight against malaria. The report contradicts a WHO report, released last month, stating the need to lay the groundwork for future eradication.

Several diseases have been eradicated in the past, including smallpox, which was declared eradicated in 1980, and polio, which the world is close to seeing its complete eradication.