How a better understanding of corruption could have helped in Afghanistan 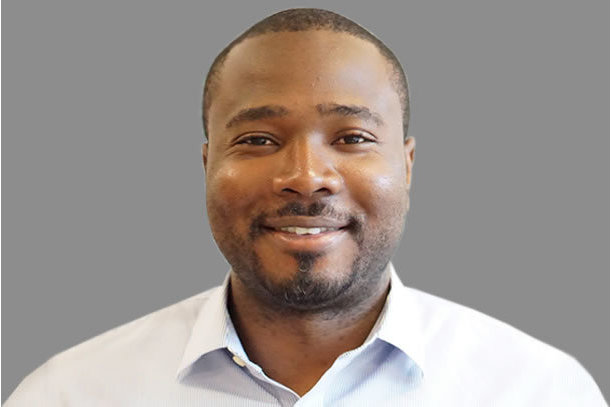 Scarcity, fuelled by poverty and conflict, is the perfect breeding ground for corruption to flourish. And a lot was scarce in Afghanistan. Corruption in the country got so bad that, “Afghans stopped hiding how corrupt their country had become,” according to Craig Whitlock.

But not all corruption is created equal. If leaders in Afghanistan, and those working to develop the country, had a better sense for how corruption typically evolves in society, they might have been able to make economic and social progress.

In our book, The Prosperity Paradox: How Innovation Can Lift Nations Out of Poverty, my co-authors and I dedicate an entire chapter to the issue of corruption. We explain that corruption typically evolves in countries in three phases.

The first is overt and unpredictable corruption, and it is characteristic of many poor countries like Afghanistan. In this phase, contracts are difficult to enforce, embezzlement and bribery are rife and are done in the open, and government institutions are generally hard to trust. When countries are in this phase, they often get very low scores on the Transparency International’s Corruption Perception Index.

Investors, understandably, shy away from this kind of unpredictability and opacity.

The second phase in the corruption spectrum is covert and predictable corruption. In this phase, corruption is more or less an open secret. It goes hand in hand with development and, as long as development continues to happen, most officials look the other way.

Before President Xi Jinping’s crackdown on corruption in China, the country was, and to a large extent still is, a perfect example. By some estimates, corruption is costing the Chinese government close to $100 billion annually. Since 2000, between $1 trillion and $4 trillion is estimated to have left the country illegally. And according to one report, the networth of 153 Communist Chinese parliamentarians topped $650 billion in 2017.

Yet, China consistently ranks one of the top destinations for foreign direct investment. In addition, the country has posted miraculous growth over the past five decades which has resulted in lifting one billion people out of poverty.

Renowned economist, Yuen Yuen Ang makes the point in her brilliant book, China’s Gilded Age: The Paradox of Economic Boom and Vast Corruption, “As markets emerged [in China] in the 1980s, so did corruption.”

The third phase is transparency. In this phase, although some corruption still occurs, it is largely frowned upon and prosecuted to the fullest extent of the law. The United States would fall into this category. In the transparency phase, corruption might morph into lobbying.

In the United States for instance, lobbyists spend upwards of $3 billion annually to influence the government’s activities. To be clear, not all lobbying is corruption, but there is often a direct correlation between how much money an organization is willing to spend and the level of influence and access to high-ranking government officials the organization receives.

Most countries, when poor, start out in phase 1, overt and unpredictable. And then they evolve into phase 2, covert and predictable. Few countries make it to phase 3. Virtually all prosperous countries today were once poor and overtly corrupt, much like Afghanistan. So, how did they evolve? By investing in market-creating innovations.

Good institutions that can effectively combat corruption require resources which poor countries, like Afghanistan, don’t have. Creating new markets provides governments with the resources they’ll need to invest in building much better institutions.

Afghanistan needed to create new markets which would have created jobs, boosted taxes, and ultimately led to prosperity. Roshan, a company which makes mobile telecommunications accessible to millions of Afghan citizens has created more than 30,000 jobs.

Unfortunately, Afghanistan is not an isolated case. Poor countries currently in the overt and unpredictable phase of corruption need investments in new markets so they can more effectively build good institutions.

Fighting corruption is hard because it is so obviously, culturally, and morally wrong that we rarely stop to consider why reasonable people would engage in it, and how it typically evolves in society. But until we understand corruption better, we’ll continue to struggle to make progress.

Efosa Ojomo is a Senior Research Fellow at the Christensen Institute, and co-author of The Prosperity Paradox: How Innovation Can Lift Nations Out of Poverty. Efosa researches, writes, and speaks about ways in which innovation can transform organizations and create inclusive prosperity for many in emerging markets.