Freedom has declined for 83 percent of the world’s population 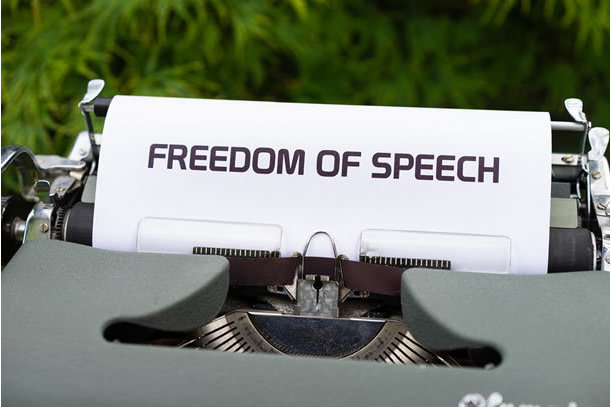 Freedom of expression, freedom of religion, and freedom of association, assembly and civil society were the areas that saw the greatest declines worldwide.

0 Comments
An image for freedom of speech /Credit: Markus Winkler/Unsplash

Freedom has declined for 83 percent of the world’s population since 2008, according to the seventh annual Human Freedom Index (HFI). This includes decreases in overall freedom in the 10 most populous countries in the world.

The index, co-published by the Cato Institute and the Fraser Institute in Canada, ranks 165 countries based on 82 distinct indicators of personal, civil, and economic freedom, using data from 2008 to 2019, the most recent year for which sufficient data are available.

“The report shows the importance of overall freedom in improving human well-being and enabling people to lead the lives they want to live,” said Ian Vásquez, vice president for international studies at the Cato Institute and co-author of the Human Freedom Index. “The data are especially worrisome since they are pre-pandemic and we expect to see further deterioration in future reports,” he said.

The HFI captures the degree to which people are free to enjoy important rights such as freedom of speech, religion, association, and assembly, and measures freedom of movement, women’s freedoms, crime and violence, and legal discrimination against same-sex relationships. Freedom of expression, freedom of religion, and freedom of association, assembly and civil society were the areas that saw the greatest declines worldwide.

Fred McMahon, the Dr. Michael A. Walker research chair in economic freedom at the Fraser Institute and coauthor of the Human Freedom Index, said, "Not only is freedom a fundamental right, but the drive and ingenuity of free people produce better lives with increased prosperity, better health outcomes, and higher levels of education." The average per-capita income for the top-quartile countries on the index was US$48,748 compared to US$11,259 for the least-free quartile.

Overall, the report finds that there is an unequal distribution of freedom in the world, with only 14.6 percent of the world’s population living in the top quartile of jurisdictions in the HFI and 40.3 percent living in the bottom quartile. The gap in human freedom between the most-free and the least-free jurisdictions has widened since 2008, increasing by 6.6 percent when comparing the top and bottom quartile of nations in the HFI.