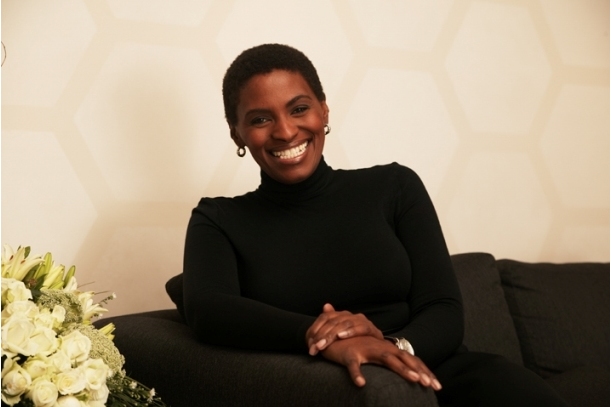 - The announcement coincides with Facebook’s Friends Day, a celebration of Facebook’s 12th anniversary on February 4.

- 7.2 million people in Nigeria visit Facebook each day – 97 per cent of those access the social media s

Facebook has announced that the social media networking giant has 16 million active users in Nigeria, 6.3 per cent up from June 30, 2015. The announcement coincides with Facebook’s Friends Day, a celebration of Facebook’s 12th anniversary which was marked on Thursday, February 4.

Facebook is the largest social networking company. As of January 2016, Facebook’s monthly active users reached 1.55 billion, or 22 per cent of the entire world’s population. Facebook's other services have 900 million users (WhatsApp), 800 million users (Facebook Messenger) and 400 million users (Instagram), globally, according to Statista, a leading statistics company on the internet.

“For us, Friends Day in Nigeria was about hearing the stories of our community using Facebook our platform to grow and connect with others,” said Nicola Mendelsohn, Vice President, EMEA, at Facebook. “We have made amazing progress over the past year. We’re only 1% done in Nigeria and inspired to do even more in this fast-moving, mobile first country.”

According to the statement by Facebook, 7.2 million people in Nigeria visit Facebook each day – 97 per cent of those access the social media site on their mobile devices.

Earlier this week, Facebook hosted a roundtable with small and medium-sized enterprises from Ghana and Nigeria in Accra on Tuesday. The focus was on how Facebook can help small businesses reach the right customers at less cost and get high returns.

“This is the year we deepen our partnerships with Nigerian businesses. We’re committed to Nigeria, and during this visit we shared insights with our business and agency partners on how to deliver personalised marketing, at scale, where people are – on their mobile phone. We want to make sure Nigeria - its people, its agencies and its businesses - realise the opportunity that technology and mobile bring,” Nunu Ntshingila, Head of Africa for Facebook, said.

Facebook also hosted a dinner for women leaders in Nigeria where Mendelsohn and Ntshingila spoke about entrepreneurism and technology can drive economies and create jobs.

Facebook was founded on February 4, 2004, by Mark Zuckerberg along with some students at Harvard University. The company reported revenues of $17.9 billion in 2015.