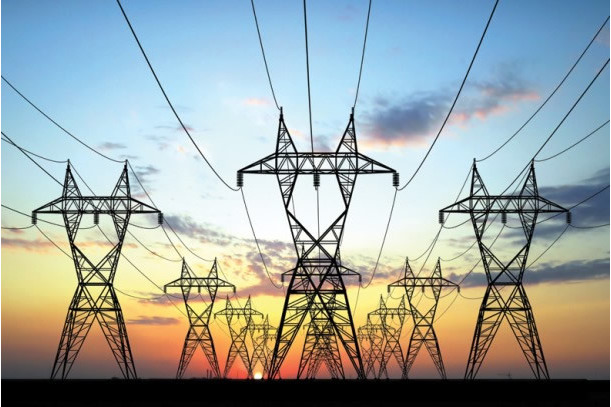 AfDB is partnering with other development organisations on the Interconnection of Electric Grids Project. The aim of the project is to improve the region’s access to affordable electricity by constructing 927 kilometers of transmission lines and 17 associated substations in the five countries, which are part of the Nile Equatorial Lakes Subsidiary Action Programme (NELSAP).

NELSAP is one of two investment programmes under the Nile Basin Initiative (NBI). The other is the Eastern Nile Subsidiary Action Programme (ENSAP). NELSAP promotes investments in power development and trade; investment projects related to the common use of the Nile Basin’s water resources; among other initiatives. NELSAP member states are Tanzania, Uganda, Burundi, DR Congo, Egypt, Ethiopia, Kenya, Rwanda, South Sudan, and Sudan.

The EU-AITF funding covers short-term studies providing advice on cross-border exchange of energy as well as on the safety, security and reliability of operating integrated grids.  The inaugural workshops were held from April 5-7 in Entebbe, Uganda. The workshops allowed consulting firms to present findings and hold further consultations with representatives of the benefiting countries, as well as representatives of regional power initiatives, including the Eastern African Power Pool, East Africa Community, and Electricity of the Great Lakes.

The study on “Operations and Commercialization Guidelines Development” focuses on the cross-border exchange of energy and the resulting regional electricity market. The study on “Power System Analysis” assesses current and future network behaviour of the planned interconnections and power generation plants in the region.

Funds for the Interconnection of Electric Grids Project have been mobilized from the AfDB, European Union, Government of Germany/KfW (German Development Bank), Japanese International Cooperation Agency, Government of the Netherlands, and Swedish International Development Agency at a total cost of $415 million, including around $50 million in counter-funding from benefiting countries.