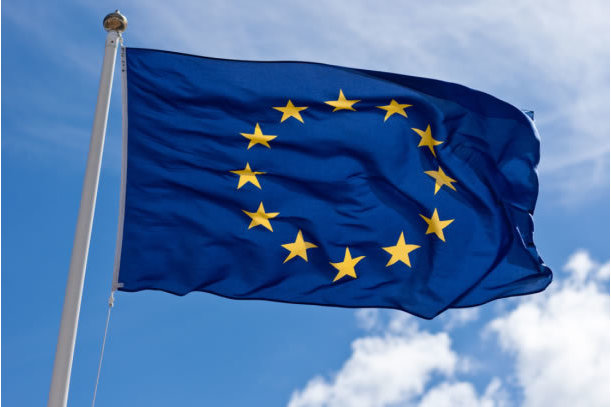 The initiative aims to support innovative companies and start-ups in the digital economy, sustaining their development within Europe.

Alain Godard, the current Chief Executive of the European Investment Fund (EIF), has been nominated to setup and lead the European fund for digital sovereignty. This followed the joint declaration of 8 February 2022 on “European Scale-Up” under the French Presidency of the European Union.

Godard has played a leading role in designing and promoting this strategic initiative supported by several Member States, notably, France and Germany, as well as the European Investment Bank Group, EIF said in a statement sent to Financial Nigeria.

The initiative aims to support innovative companies and start-ups in the digital economy, sustaining their development within Europe. The Fund will address a market gap that has led to the refinancing of three quarters of EU’s most successful start-ups outside the EU.

“In view of the global environment and the importance for Europe to strengthen its sovereignty in key strategic sectors such as energy, food, security and defence, this is an absolute priority for all EU Member States,” the statement said.

The Fund aims to provide crucial financing for Europe’s high-tech companies in their late-stage development, when they want to scale up their business from a start-up status to a more developed venture.