EIB issues its first ever digital bond on a public blockchain 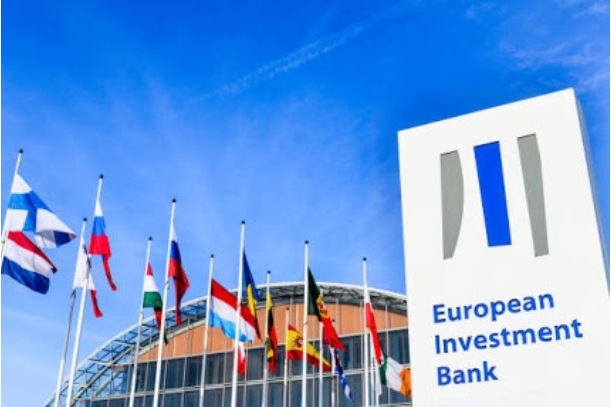 The European Investment Bank (EIB) announced on April 27, 2020, that it has launched a digital bond issuance on a blockchain platform, deploying the distributed ledger technology for the registration and settlement of digital bonds, in collaboration with Goldman Sachs, Santander and Societe Generale.

In a partnership with Banque de France, the payment of the issue monies from the underwriters to the EIB has been represented on the blockchain in the form of Central Bank Digital Currency (CBDC).

In a statement it sent to Financial Nigeria, the EIB said it believes that the digitalisation of capital markets may bring benefits to market participants in the coming years, including a reduction of intermediaries and fixed costs, better market transparency through an increased capacity to see trading flows and identity asset owners, as well as a much faster settlement speed.

“Innovation at the EIB goes beyond the projects we are supporting. As a global leader in the green and sustainability bond markets, the EIB is clearly well placed to lead the way now in the issuance of digital bonds on blockchain,” Mourinho Félix, Vice President, European Investment Bank, said in the statement. “These digital bonds will play a role in giving the bank a quicker and more streamlined access to alternative sources of finance to boost finance for projects across the globe.”

This transaction consists in the issuance by the EIB of a series of bond tokens on a blockchain, where investors purchased and paid for the security tokens using traditional fiat. The Joint Lead Managers will then settle the underwriting against the issuer using a representation of central bank money, the CBDC. The principal is expected to be repaid in commercial fiat at maturity. The transaction will use Ethereum, a public blockchain protocol.