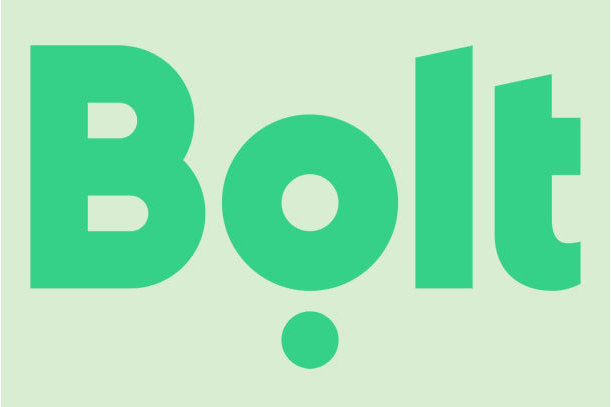 Abuja, Lagos, and Port Harcourt were the cities with the highest record of rides.

Bolt, the rider-hailing service provider, today released data on how Nigerians moved around, the popular request locations and destinations, and the famous delicacies ordered by its users in Nigeria in 2022.

According to the data insight, 27th of May – Children’s Day – was the most popular day for Bolt ride-hailing in Nigeria last year. Abuja, Lagos, and Port Harcourt were the cities with the highest record of rides.

The 14th of February witnessed the highest number of rides in Calabar and Owerri, with over 10,000 rides each. In Abeokuta, it was Independence Day, while it was the first day of the year in Lokoja.

In 2022, some riders used the platform almost 1,000 times to commute to different destinations. In Lagos, the highest rider used the platform a record over 1,200 times, Port Harcourt had someone who used the ride-hailing service over 1,100 times, and Owerri had over 980 rides from one rider.

Bolt Food is currently only in Lagos but could be expanded into other states soon, according to Bolt. Beef is the most popular dish ordered in the state, with almost 3,000 orders.

According to information on its website, Bolt is the first European mobility super-app. The company says it is “fighting for better cities and against private cars, offering a better alternative to every purpose a private car serves – including ride-hailing, shared cars and scooters, and food and grocery delivery.” It has over 40 million customers and operates in over 45 countries, including Nigeria.