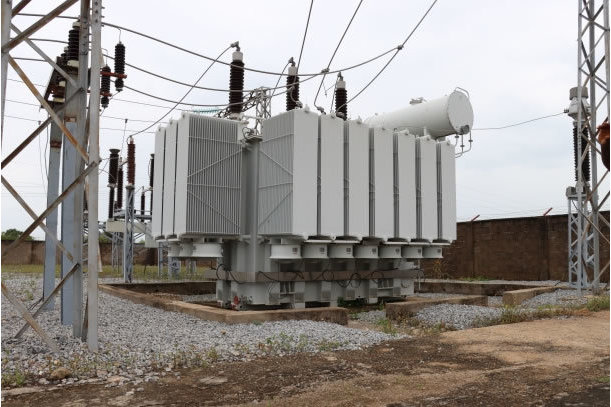 The Bauchi Region has many completed, ongoing, and proposed projects.

The Transmission Company of Nigeria (TCN) Bauchi Region covers the seven states of the North-East of Nigeria – Adamawa, Bauchi, Borno, Gombe, Plateau, Taraba, and Yobe – and also Kafanchan area in Kaduna State in the North-West. Based on TCN’s in-house report, a total amount of over 1,589,805.2MWH was dispatched by the region to the coverage areas in 2021.

TCN engineers in Bauchi Region have been successful in executing substation projects such as the installation of the 2x60MVA 132/33KV in Kafanchan, which is at about 70 percent completion. 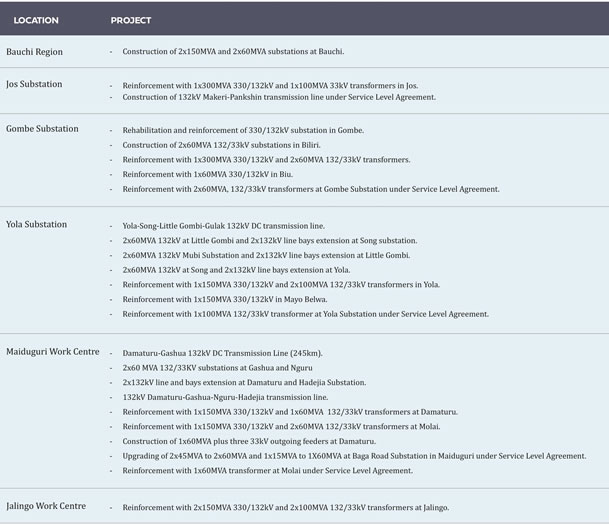 The Bauchi Region covers the North-East of the country which has had the challenge of insecurity, thereby putting the engineers of TCN at risk. There have been a number of cases of vandalization of TCN’s facilities in the region, causing power outage in the affected communities. Also, TCN’s projects have been delayed by communal clashes.

There have also been several cases of vandalism on the transmission lines, causing power outage in affected communities. Recently, Transmission Towers T741, T742, T743, T744 and T745 at Mayo-Belwa were vandalized on 24 May 2022. The vandals were caught and are awaiting prosecution.

Tower T431 along Gombe-Bauchi line was vandalized on 18 April 2022 and Makeri-Pakchin line on 18 May 2021. Other areas affected are Maiduguri, Bambam, and many other communities. This has led to a regional sensitization campaign against vandalism of TCN’s infrastructure.

The Region is also faced with the challenge of encroachment on transmission lines Right of Way (RoW), despite the enlightenment of the community leaders and residents on the dangers of living under the transmission lines. Most of the culprit claimed they have not been compensated by the government.