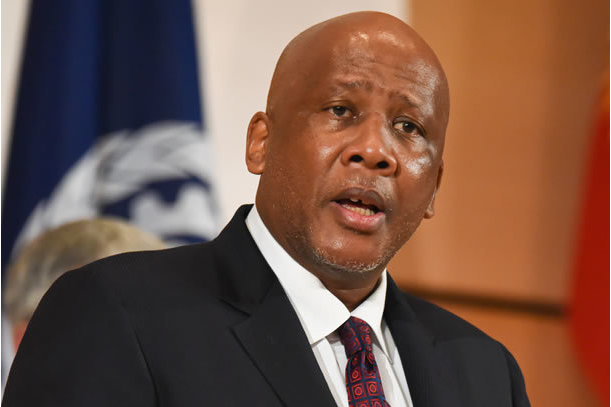 It is estimated that 61.4 million African children under five years are stunted, more than 12 million are wasted, and some 10 million are overweight.

African Union (AU) Member States meeting just before last Christmas in Abidjan have called on governments to speed up investment, coordination, and implementation of programmes to improve nutrition and food security in Africa. The three-day meeting, which was convened to draw attention to the 2022 African Union Year of Nutrition, ended with the signing of an “Abidjan Declaration.” The Declaration calls for implementing and extending the AU roadmap beyond 2022.

“This must be the time for Africa and its leadership to rise to the occasion and provide sustainable solutions to the malnutrition and hunger crisis [in the continent,]” His Majesty King Letsie III of Lesotho told attendees at an event organized by the Government of Cote d’Ivoire in collaboration with African Development Bank’s African Leaders for Nutrition initiative, the African Union Commission, and several other partners.

King Letsie III, who is the African Union and African Leaders for Nutrition’s Champion, spoke about AU’s Executive Decision in July 2022 that called for a multisectoral policy framework for addressing malnutrition, as well as financing targeted and high-level political commitment to end malnutrition in all its forms.

Despite progress, most African countries still face the triple burden of malnutrition, where stunting and wasting co-exist with obesity and diet-related non-communicable diseases like stroke and diabetes. It is estimated that 61.4 million African children under five years are stunted, more than 12 million are wasted, and some 10 million are overweight.