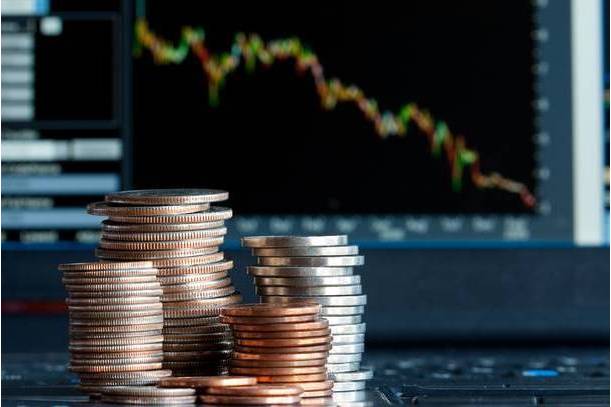 Hedge fund activism can seriously hamper the long-term sustainability of targeted firms. This is the core finding of a new, large-scale study by Mark DesJardine, Professor of Strategy and Sustainability at Pennsylvania State University’s Smeal College of Business, and Rodolphe Durand, Professor of Strategy at HEC Paris and academic director of the school’s Society & Organizations Center.

Their study, which draws on data from more than 2,600 publicly owned U.S. firms, establishes that there is an initial 7.7% uptick in the value of companies within the first 12 months of being targeted by these types of hedge funds. However, that value steadily declines, dropping by 4.9% four years later and continuing downwards thereafter.

Activist hedge funds have been gaining traction in recent years, though the jury is still out on their long-term impact on companies’ financial and non-financial sustainability. Unlike other types of investment funds, these entities tend to adopt aggressive strategies to maximize the stock price of companies they target, before selling shares for a profit soon afterwards. Typically, they demand that companies cut costs, scale back investments, restructure assets and redistribute cash to shareholders.

DesJardine and Durand’s study sheds authoritative new light on the impact of these strategies, spotlighting what they describe as a “hollowing out” of targeted firms’ longer-term prospects – something that is not just limited to share value. Their research also finds that broader investment portfolios are also negatively impacted, with spending cuts driving job losses and squeezing investment in critical areas like operations and research and development. Concretely, the study establishes that within five years of coming under pressure from activist investors, the average firm loses 7% of its employee base while operating expenses and investment in R&D falls by 6.6% and 9% respectively. Social responsibility efforts are hit too and put on hold compared to similar firms not having been targeted with a performance difference of 25% within five years of being targeted.

The study draws on data from the U.S. Securities and Exchange Commission and Activist Insights, an organization that specifically tracks shareholder activism. Durand and DesJardine looked at some 1,324 companies that had been targeted by at least one activist hedge fund between 2000 and 2016 and compared their financial results with a sample of 7,670 control companies operating within the same timeframe. They were also able to identify a matched sample of 1,324 non-targeted companies similar in characteristics to the targeted group to further determine the specific impact of hedge fund activism on like for like share value and investment. The non-targeted firms consistently outperformed those under pressure from activist hedge funds across all parameters in the five-year study window.

“Activist hedge fund campaigns are currently gaining in popularity and potency,” says Durand. “So being able to provide evidence of their long-term financial and non-financial implications is absolutely critical.”

Activist hedge funds take risks when investing in companies and in intervening in their strategy and operations. They aim to rally other shareholders and sell their shares in companies shortly after their initial purchase dates. Sometimes they hold shares for one to two years and in extreme cases for three years, but ultimately they exit as soon as value is created for shareholders.

“Because managers at activist hedge funds are evaluated on a monthly basis and rewarded for short-term performance,” says Durand, “they are driven to reorient companies’ activities in a way that generates market value sooner rather than later.” The costs of these initial gains, however, are incurred further down the line by other stakeholders, including employees and long-term shareholders, as the study shows.

“Our research provides valuable guidance to executives and shareholders of any publicly owned company targeted by an activist hedge fund, as well as to policy-makers looking to address the regulatory freedom of hedge fund activists.”

DesJardine and Durand’s research was initially published in Strategic Management Journal in January 2020.