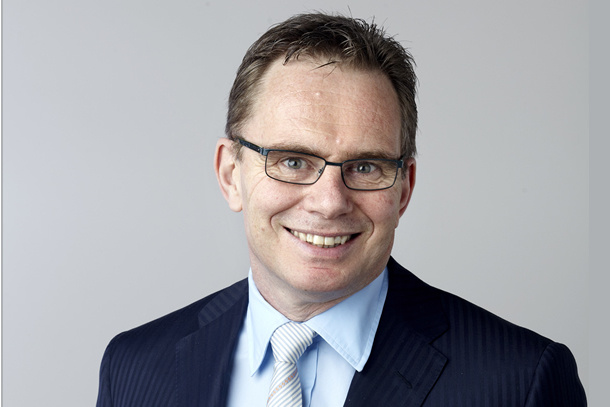 Shell announced Jane Lute as a non-executive director, which will, for the first time, achieve gender parity on its board.

Royal Dutch Shell Plc announced on Thursday the appointment of Sir Andrew Mackenzie as the company’s new chairman. Mackenzie – a Briton and former Chief Executive of Australian resources company BHP Group – will take over from Chad Holliday, who will step down after serving for six years as Chair of the Board of Directors.

A statement issued by the British-Dutch multinational oil and gas company said Mackenzie's appointment is with effect from Shell’s 2021 Annual General Meeting (AGM) holding on May 18. The British national joined Shell’s board in October 2020, after a long career in the energy, petrochemicals and resources sectors.

“Andrew brings a wealth of leadership and sustainability experience, scientific curiosity and commercial acumen that ideally equip him to help Shell navigate the energy transition and deliver on the far-reaching Powering Progress strategy," the outgoing chairman said.

The oil and gas giant also announced the appointment of Jane Lute as a Non-executive Director with effect from its next AGM. Lute is cybersecurity expert and former Deputy Secretary of the United States Department of Homeland Security. Her appointment comes as Nigel Sheinwald, a current Non-executive Director, is stepping down, having served as a Director for nine years.

With Lute’s appointment, Shell will, for the first time, achieve gender parity on its board. This will make Shell the only Big Oil firm with a gender-equal board, according to Bloomberg.

"I believe Shell has an exceptional portfolio of future-facing assets and I look forward to working with Ben van Beurden and the Board to profitably accelerate Shell’s transition into a net-zero emissions energy business that continues to generate substantial value for shareholders, customers and communities alike,” Mackenzie said.

The announcement on the board changes at Shell comes on the heels of publishing the company’s Annual Report and Accounts for the year ended December 31, 2020. Published today in compliance with United Kingdom listing rules, the report shows a net loss of $21.5 billion in 2020, due to the effects of the COVID-19 pandemic, compared to a net income of $16.4 billion in 2019.

"On our Nigerian operations, we face various risks and adverse conditions which could have a significant adverse effect on our operational performance, earnings, cash flows and financial condition," Shell said in its annual report. Although the company says it carries out regular portfolio assessments to remain a competitive player in Nigeria, it said "There are limitations to the extent to which we can mitigate these risks."

“We are emerging from the COVID-19 pandemic with a clear and distinct strategy that I believe will enable us to seize the opportunities presented by the energy transition," said Ben van Beurden, Shell’s Chief Executive Officer, commenting on the appointment of the company's new chairman. "I cannot think of anyone better than Andrew to take this role,” Van Beurden added.