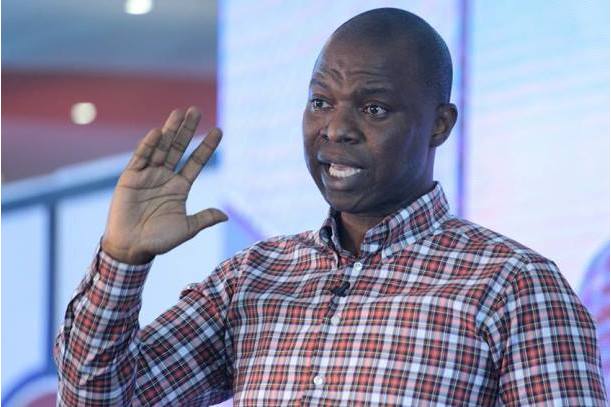 - The acquisition would help Ringier Africa expand its reach beyond publishing and digital marketing in Nigeria.

The deal comes weeks after Africa Internet Group, the parent company of Africa’s leading online retailer, Jumia, announced that it raised over $326 million from investors such as Goldman Sachs, Axa, MTN and Rocket Internet.

DealDey is a shopping site that aggregates daily online discounts on popular goods and services. The company was launched in 2011 by Sim Shagaya, the Founder and Chairman of Konga Online Shopping Limited, owners of Konga.com – one of the largest ecommerce sits in Nigeria.

DealDey claims to be the largest online deals platform in Sub Saharan Africa, with over 1 million users, 15,000 active merchants, and 20,000 verified listed businesses. The company has raised over $5 million from AB Kinnevik, a Swedish investment firm.

“Ringier Africa has identified e¬commerce as a key area for growth and we are excited by the inclusion of DealDey in the Ringier Africa Deals Group,” said Leonard Stiegeler, Ringier Africa’s General Manager “With the addition of e¬commerce¬ experienced Silvertree as a partner and investor, we are on track to significantly increase our interest in the space, with particular focus on serving the important markets of Nigeria, Ghana and Kenya.”

With the DealDey acquisition, Ringier Africa Deals Group is hoping to gain a foothold in Africa’s rapidly growing ecommerce market, which will generate about $75 billion in revenues by 2025, according to McKinsey. The company already has investments in online shopping sites such Ripu in Kenya, Tisu in Ghana, and PriceCheck of South Africa.

“[Nigeria] is an important entry market for e-commerce and there are significant players,” Stiegeler told TechCrunch. “We really believe the deals model that relies on local merchants and offers both goods and services can differentiate itself from the Amazon models that Jumia and Konga are running.”