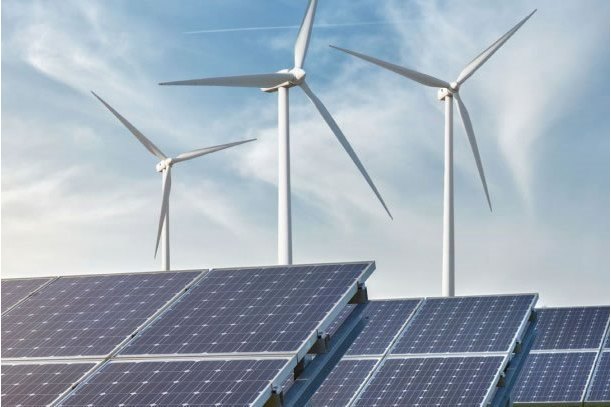 IRENA’s report shows that decarbonisation of the energy system will create resilient and inclusive economies and societies.

The agency stated this in its first Global Renewables Outlook released on Monday. IRENA’s report shows that decarbonisation of the energy system will create resilient and inclusive economies and societies. The flagship report also shows that low-carbon investment is an opportunity to meet international climate goals – specifically the Paris Agreement – boosting economic growth, creating millions of jobs and improving human welfare by 2050.

Under the Paris Agreement, nations set a goal of limiting increase in global average temperatures to 2 degrees Celsius (°C) or 3.6 degrees Fahrenheit (°F), although with the ambitions for a stricter limit of 1.5°C or 2.7°F of global temperatures. Experts say limiting warming at the lower limit will require slashing carbon pollution by 45 per cent by 2030, and reaching net-zero by 2050.

IRENA, which is an intergovernmental organization that supports countries in their transition to a sustainable energy future, said decarbonising energy use in time to avert catastrophic climate change can drive broad socio-economic development. The investments and technologies needed to decarbonise the energy system are also outlined in the new report.

"IRENA’s Outlook shows the ways to build more sustainable, equitable and resilient economies by aligning short-term recovery efforts with the medium-and long-term objectives of the Paris Agreement and the UN Sustainable Development Agenda,” said Francesco La Camera, IRENA’s Director-General. “By accelerating renewables and making the energy transition an integral part of the wider recovery, governments can achieve multiple economic and social objectives in the pursuit of a resilient future that leaves nobody behind.”

According to the report, while a pathway to deeper decarbonisation requires total energy investment up to USD 130 trillion, the socio-economic gains of such an investment would be massive. Transforming the energy system could boost cumulative global GDP gains above business-as-usual by USD 98 trillion between now and 2050.