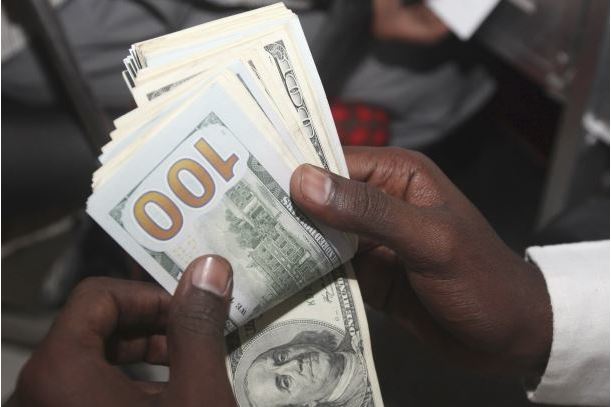 The top five recipient countries for remittances in 2021 were India, Mexico (replacing China), China, the Philippines, and Egypt.

Officially recorded remittance flows to low- and middle-income countries (LMICs) are expected to increase by 4.2 percent this year to reach $630 billion. This follows an almost record recovery of 8.6 percent in 2021, according to the World Bank’s latest Migration and Development Brief.

Remittances to Ukraine, which is the largest recipient in Europe and Central Asia, are expected to rise by over 20 percent in 2022. However, remittance flows to many Central Asian countries, for which the main source is Russia, will likely fall dramatically. These declines, combined with rising food, fertilizer, and oil prices, are likely to increase risks to food security and exacerbate poverty in many of these countries.