Only 6.2 million women use modern contraception in Nigeria – report 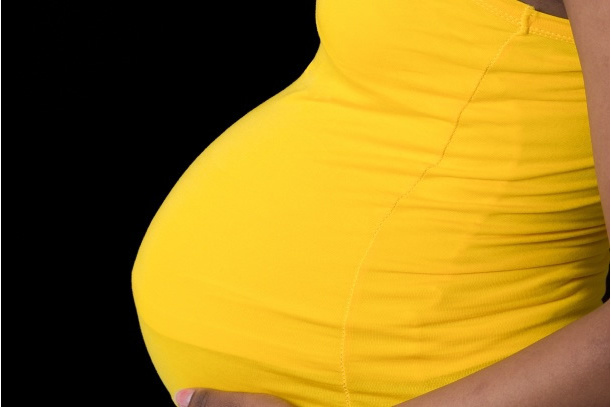 According to FP2020, the average Nigerian woman gives birth to 5.5 children in her lifetime.

In a new report published this week, Family Planning 2020 (FP2020) – a global partnership that supports the reproductive rights of women and girls – said among women aged 15-49 years, only 13.8 percent or 6.2 million are using a modern contraceptive method. This means there has been an increase of 27 percent or 1.7 million more women using modern contraception between 2012 and July 2018.

According to the Washington DC-based FP2020, the average Nigerian woman gives birth to 5.5 children in her lifetime. However, the government has been working with key stakeholders to address socio-cultural norms such as the preference for large families, religious tenets, and women's lack of decision-making power as it relates to sexual and reproductive health.

As a result of the progress that has been made in expanding family planning services, the new report – titled, FP2020: Catalyzing Collaboration – shows there has been an increase in the use of modern contraception among Nigerian women. Between July 2017 and July 2018, over two million unintended pregnancies were prevented. Also, 735,000 unsafe abortions were averted, while 12,000 maternal deaths were averted. The rate of modern contraceptive use among married women has also increased to 12.2 percent.

"Women represent half the global population, and there can be no healthy population globally or in Nigeria without reproductive health care," said Beth Schlachter, Executive Director of FP2020. "As we continue to build the framework for Universal Health Coverage (UHC), we must ensure access to full, free, voluntary contraception is included for all women and girls."

Domestic government spending on family planning in Nigeria was reported to be $8.5 million (in 2016). This is considerably lower when compared to $19 million in Kenya. Even a smaller country, Burkina Faso, allocated $8.1 million in public spending for family planning in 2016. FP2020, however, said Nigeria has made certian commitments, including devolving the financing of its national family planning programme to states. This will improve availability of and access to services and commodities and slow the rate of its population growth.

Globally, the report shows more women and girls than ever before are making the voluntary choice to use contraception in the world's 69 lowest-income countries. There are about 46 million more users of contraception in 2018 than there were in 2012.

The organisation further stated that rights-based family planning is a catalyst that unlocks the potential of girls and women in Nigeria and around the world.

"Our goal is to ensure that each one is able to exercise her basic rights to self-determination, health, dignity, and equality. This is a core strategy for countries to improve the health and well-being of their citizens and economy," the FP2020 Executive Director added.