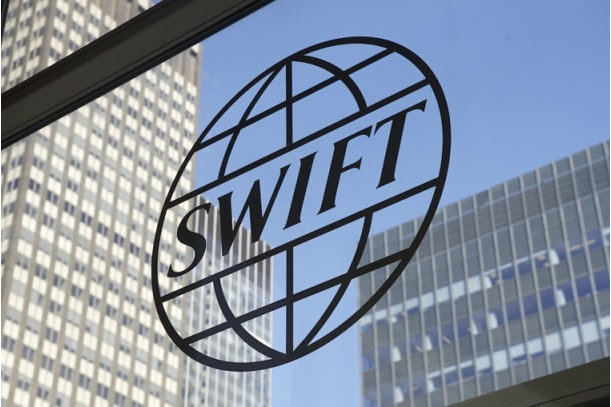 SWIFT says rising traffic volumes can be an indicator of economic growth.

Latest data on the volume of financial messaging traffic in Nigeria shows growth of 32.1 per cent on a year-to-date basis, according to SWIFT, the leading provider of secure financial messaging services. The Belgium-headquartered organisation released the data on Tuesday as its 26th SWIFT African Regional Conference (ARC) got underway in Accra, Ghana.

SWIFT said rising traffic volumes often indicate economic growth. This would mean the latest data for Nigeria indicates an upbeat growth projection. Financial messaging traffic volumes in Ghana, according to SWIFT, grew by 24.5 per cent in the same period under review.

Generally, across the West African Monetary Zone, traffic increased by 29 per cent, far exceeding SWIFT's global traffic growth of 6.7 per cent for the same period. Across Africa, SWIFT FIN messaging traffic grew by 4.4 per cent. However, the financial messaging provider said total traffic growth in Africa has decelerated since this time last year when it reached 16.7 per cent. The organisation attributed this to slower economic growth in several African countries, including South Africa.

Earlier in January, SWIFT reported the volume of annual messages on its platform in 2018 rose to 7.8 billion, up 11.3 per cent from the previous year. SWIFT is holding its 26th African Regional Conference on 18-20 June, 2019 in Accra. Ghanaian President Nana Akufo-Addo is expected to deliver the keynote address at the conference.

“Even in the face of global economic challenges, many African countries continue to outperform SWIFT’s global traffic growth,” said Denis Kruger, Head of Sub-Saharan Africa at SWIFT. “Africa’s financial industry is a key enabler of economic development.” Kruger also said the ARC is an important platform for financial services stakeholders from across Africa to share ideas and ultimately define the future of financial services on the continent.