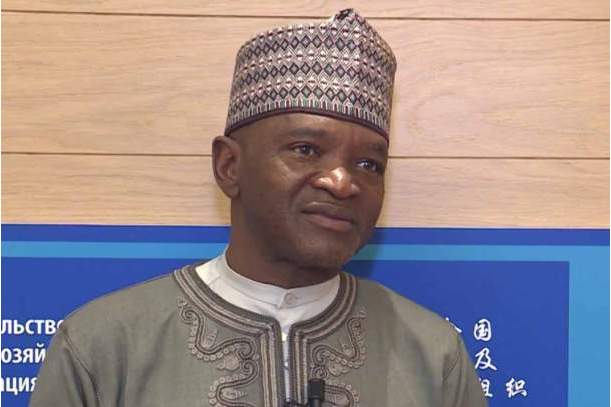 Abubakar said proceeds of the green bond would be used to finance climate-friendly projects.

The Nigerian government has said it is ready to commence the third tranche of its sovereign green bond programme worth N25 billion. The Minister of Environment, Mohammad Abubakar, disclosed this on Thursday during a visit to the Nigerian Stock Exchange (NSE) in Lagos.

The green bonds are part of the federal government’s plan to use alternative funding options to finance the budget deficits amid dwindled oil revenue. The 2020 budget of N10.59 trillion, which the government began its implementation on January 1, has a fiscal deficit of N2.28 trillion.

Abubakar stated that the funds to be raised from the green bond would be used to finance power, aforestation, deforestation, water, energy and agriculture projects, among others.

In 2017, Nigeria became the first African country to issue a green bond when the country successfully listed a N10.69 billion climate bond on the NSE. The country subsequently issued a N15 billion Series II Green Bond in 2019. The government is looking to raise more funds in 2020 to fund more projects.

“We want to embark on more projects that are climate sensitive that will help in eliminating climate problems,” the minister said. “We are moving to smart agriculture to produce more foods with minimal impact on the environment. The third tranche will further demonstrate the government’s commitment to the reduction of greenhouse gas emissions by 20 per cent unconditional and 45 per cent conditional by 2030, as outlined under the Paris Agreement signed on 21 September, 2016.”

The United Nations has said climate change is the defining issue of our time. The minister, while echoing this notion, said Nigeria is in the process of issuing the third tranche of climate bonds to finance climate-friendly projects.

“Green projects are what we need today because of the climate issue we as a country are facing. We need to change our environment through solid waste management, turning waste to wealth, wasting to resources, these are all the things we need green bond to finance,” Abubakar said.