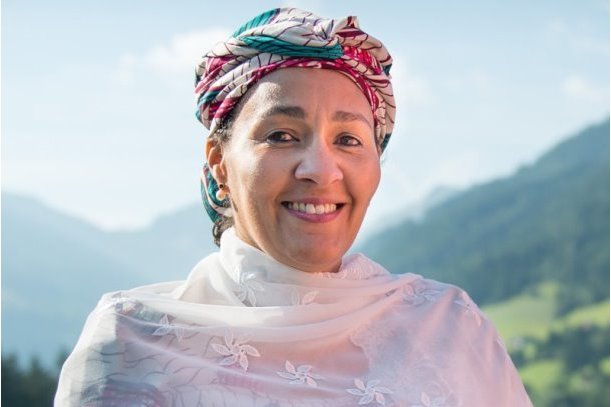 EIA estimates more than four million trees worth roughly half a billion dollars were cut down in Nigeria from January 2017 to March 2018.

The Environmental Investigation Agency (EIA), a UK-based NGO, has commended the governing body of the Convention on International Trade in Endangered Species (CITES) for the suspension of export of rosewood from Nigeria. The decision to ban illegal timber export from the country was taken by the CITES governing body on November 1, 2018 at a meeting in Sochi, Russia, according to a statement by EIA.

Rosewood (Pterocarpus erinaceus), locally known as Kosso, is fast depleting the nation’s natural forestry resources due to an unprecedented level of illegal logging of wood that began to accelerate since 2013. Findings from an investigation published by CITES have exposed one of the largest forest crimes in recent history. (CITES is an international treaty voluntarily signed by states to protect endangered plants and animals.)

“The hunt for precious rosewood has depleted the country’s forests; accelerated desertification in rural areas; and contributed to a staggering deforestation rate of four percent annually in Nigeria, the fourth highest in the world,” said EIA.

The NGO said Nigeria has been exporting approximately 40 containers a day filled with kosso timber to China and Vietnam. EIA estimates that more than four million trees, worth roughly half a billion dollars a year, were cut down in Nigeria from January 2017 to March 2018 in what is thought to be the largest violation of the Convention in history.

Following the ban on Nigerian illegal timber trade, all countries in the world are instructed to stop the illegal wood at their borders. China is the world’s largest importer of illegal timber.

“This international ban is a pivotal step towards reforming the global timber trade and its significance reaches well beyond CITES,” said Lisa Handy, EIA’s Director of Forest Campaigns. “While Nigeria needs to urgently reform its forest sector, we must also focus on its trading partners who have accepted the equivalent of millions of stolen trees. As long as there are markets willing to turn a blind eye in this way, forest crimes will continue. China and Vietnam urgently need to prohibit the entry of illegal timber into their countries.”

The EIA reports, The Rosewood Racket and the recent The Racket Continues, show widespread illegality and massive fraud linked to large-scale corruption schemes. The NGO said it found evidence linking former Environment Minister, Amina J. Mohammed, who signed close to 3,000 export permits, which allowed traffickers to launder an estimated $300 million worth of rosewood logs. Mohammed is now Deputy Secretary-General of the United Nations. The documents were reportedly signed just days before she left office for the UN.