Liberia to begin oil production in 2017 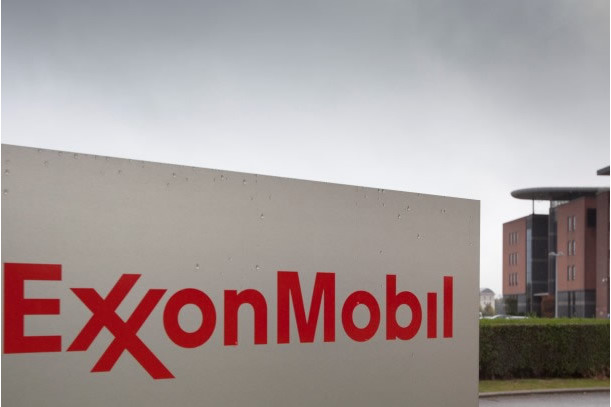 - Liberia has unproven reserves estimated to be about one billion barrels of oil.

- Exxon Mobil has said it plans to begin drilling its Liberian offshore oil block in late 2017.

Liberia is set to join the league of oil producing countries starting from 2017.

Exxon Mobil, the American oil giant, has said it plans to begin drilling its Liberian offshore oil block in late 2017. In 2011, Exxon Mobil began drilling efforts on block 13, but suspend work in the aftermath of the Ebola epidemic, which killed about 4,800 people. The World Health Organization declared Liberia Ebola free in September.

Liberia produces no oil, but the country has unproven reserves estimated to be about one billion barrels of oil. The West African country has created 30 concessionary oil blocks consisting of 17 deep-water blocks and 13 “ultra-deepwater” blocks, according to figures from the National Oil Company of Liberia.

"I am very excited to see Exxon Mobil here," President Ellen Johnson Sirleaf told Reuters after meeting with Steven Buck, Exxon Mobil’s country manager for Liberia and Ivory Coast on Thursday. "Their presence demonstrates to the world that Liberia is once more on the move."

President Barack Obama lifted US economic sanctions against Liberia on Thursday. The American government imposed the sanctions in July 2004 during the brutal regime of Charles Taylor, who was sentenced to 50 years in prison by the International Criminal Court in 2012 for his role in the atrocities committed during the neighbouring Sierra Leonean civil war in the 1990s.