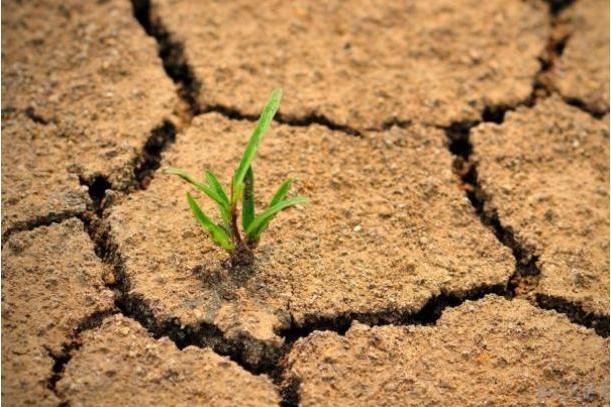 Between January and September 2022, climate mitigation and adaptation sectors had, respectively, 7% and 12% fewer new projects announced.

Cross-border investment in climate change mitigation and adaptation is projected to decline in 2022 against the backdrop of a global investment downturn, according to a new report published by the UN Conference on Trade and Development (UNCTAD) on 27 October.

Citing a bleak outlook for global foreign direct investment (FDI) in 2022, the report released in the lead-up to the UN climate change conference COP27 shows the number of new investment projects falling across most industries, notably those tackling climate change.

Between January and September 2022, climate mitigation and adaptation sectors had, respectively, 7% and 12% fewer new projects announced, in stark contrast to the previous year’s strong acceleration.

Mitigation projects accounted for 94% of international climate investments, whereas adaptation ones continued to lag far behind. Most mitigation investments are in renewable energy and, to a lesser extent, in various energy efficiency projects.

Overall, developed economies made up two thirds of international project finance deals and greenfield investments in renewables. Europe alone accounted for more than half of renewables’ projects, with more than 700 in the first three quarters of 2022. North America and developing Asia attracted about 200 projects each, while Latin America and the Caribbean and Africa had about 150 and 100 respectively.

“The shift from fossil-fuel to green investments to support the energy transition risks a setback, due to the loss of momentum in renewables and high oil and gas prices,” the report says.

For now, the downward trend in investment is also affecting extractive industries and fossil-fuel-based energy generation, where project numbers dipped by about 16% in the first three quarters of 2022.

But the report warns that high profits of multinationals in these sectors, combined with the current energy crisis, could lead to a renewed push for investments in fossil-fuel based energy, whose production exacerbates climate change.

An early indication of that is the value of cross-border mergers and acquisitions in the extractive industry, which rose sixfold between January and September 2022.

According to another report published by UNCTAD on 20 October, FDI flows in the second quarter of 2022 reached an estimated $357 billion. That’s a 31% decrease from the first three months and 7% less than the quarterly average of 2021.

“The negative trend reflects a shift in investor sentiment due to the food, fuel and finance crises around the world, the Ukraine war, rising inflation and interest rates and fears of a coming recession,” the report said. But it noted that FDI flows over the first half of the year were still up as the strong growth momentum of 2021 continued in the first quarter.

FDI flows to developed economies were 22% lower in the second quarter, compared to the average of 2021, at an estimated $137 billion. In Europe, flows to European Union countries were up 7%, while countries outside the bloc saw inflows fall by more than 80%. Inflows in North America were 22% lower as cross-border mergers and acquisitions targeting United States firms more than halved.

FDI flows to developing economies as a group showed some resilience, increasing by 6% to $220 billion. But that uptick was driven mostly by continued growth in several large emerging economies.