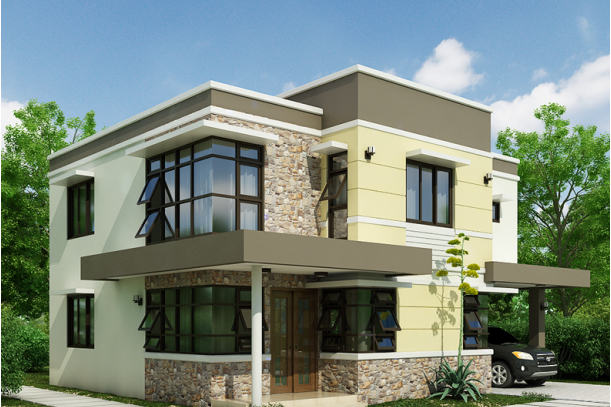 Researchers from the United Kingdom and the United States have found that improved housing architecture could lower the incidence of malaria and go a long way in achieving success in malaria control efforts.

Reviewing and analyzing 90 different studies conducted in Africa, Asia and South America that compare the relationship between malaria incidence in traditionally-built houses and modern houses, including those with closed eaves, ceilings and screened doors and windows, the researchers concluded that “well-engineered, modern housing can be protective in many tropical countries where up to 80 to 100 percent malaria transmission occurs indoors at night,” Co-author of the report, Steve Lindsay of UK-based Durham University, wrote.

According to Lindsay, “The study recommends re-engineered modern housing can be crucial tool for tackling malaria. What we need is to identify which features must be incorporated into reducing mosquito entry in different settings and assess the impact in large-scale field trials to establish the best way to modify traditional homes and the impact on malaria.”

The study was published in the Malaria Journal last month by the group of researchers. “Residents of modern houses had 47 percent lower odds of malaria infection compared to traditional houses …and a 45-65 per cent lower odds of clinical malaria,” the researchers wrote in the journal. “Despite low quality evidence, the direction and consistency of effects indicate that housing is an important risk factor for malaria.”

As reported by SciDev.Net's Sub-Saharan Africa desk, a Ghanaian public health consultant said apart from the use of insecticide-treated bednets and indoor residual spraying, which have been found to be highly effective malaria prevention methods, modern homes could provide additional control to high incidence of malaria that is killing millions of people in Africa.

“Investment in such research and in housing programmes should be considered a natural component of malaria control effects and a close complement to integrated vector management and water, sanitation and hygiene as a long-term, sustainable development,” Sarkodie explains.

Emmanuel Lotsu, an architect based in Ghana, also said modern engineered housing may serve as barriers to mosquito entry and prevent malaria transmission. But Lotsu sounds a note of caution. He said in spite of the potential benefits of improved housing, negligence in good hygienic practices especially in the bathrooms and kitchen sinks outlets may help breed mosquito larvae at home and defeat the purpose of controlling malaria.