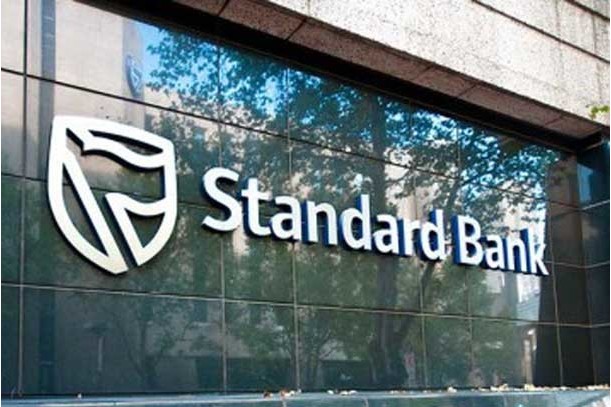 The transaction is Africa’s largest green bond issuance and will increase access to climate finance.

The Standard Bank of South Africa Limited, the largest African bank by assets, has raised $200 million from a green bond, which it listed on the London Stock Exchange on Monday. The green bond proceeds were provided by the International Finance Corporation (IFC), a member of the World Bank Group, via private placement.

According to a statement issued yesterday by the IFC, the transaction is Africa’s largest green bond and South Africa’s first offshore green bond issuance, which will increase access to climate finance. Green bonds, also known as climate bonds, are an asset class used for investment in renewable energy, energy efficiency, and other climate-friendly projects.

Projects funded by proceeds from Standard Bank’s green bond, according to IFC, have the potential to reduce greenhouse gas emissions (GHGs), which cause climate change, by 742,000 tons per year, or nearly 3.7 million tons over a five-year period.

“This bond is a landmark placement for South Africa and will contribute to financing South Africa’s green economy,” said Adamou Labara, IFC’s Country Manager for South Africa. “We hope it will catalyze interest in green investments from other actors in the country.”

Commenting on the transaction, Nigel Beck, Standard Bank’s executive head of Sustainable Finance, said: “When it comes to financing, clients should be considering green, social and sustainable products as investors increasingly shift their mandates to sustainable businesses.”

The 10-year green bond facility is said to be compliant with the International Green Bond Principles.