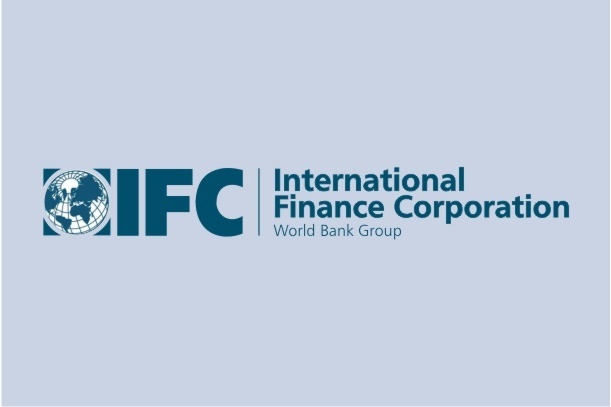 About 70 percent of Insta’s therapeutic foods are being used to treat drought-related malnutrition in Somalia, Kenya, South Sudan, and Uganda.

The International Finance Corporation announced today that it has mobilized and invested $11 million in Insta Products, a Kenyan company that produces ready-to-use therapeutic food. The IFC said its investment will help Insta Products expand its operations and supply its therapeutic foods to an additional 350,000 people annually, especially in emergency zones in East Africa and beyond.

“Insta’s products are helping people afflicted with acute hunger in the drought-affected Horn of Africa,” said Oumar Seydi, IFC’s Director for Eastern and Southern Africa. “IFC is committed to helping private companies like Insta to be part of the solution on crisis relief alongside governments and humanitarian agencies.”

Insta’s therapeutic food is a high-calorie fortified peanut paste that is used for emergency feeding by relief organizations, such as UNICEF and the World Food Programme, to treat people suffering from acute malnutrition across East Africa and Yemen.

With East Africa facing the worst famine crisis since 1945, about 70 percent of Insta’s therapeutic foods are being used to treat drought-related malnutrition in Somalia, Kenya, South Sudan, and Uganda.

Nearly half of all deaths in children under five years can be attributed to malnutrition. Malnutrition in children can lead to poor cognitive development, learning capacities and increased risk of mortality. UNICEF estimates that 36 percent of children in East and Southern Africa show signs of stunted growth.

“IFC’s investment will allow Insta to ramp up its production of therapeutic food to reach more people suffering from malnutrition in conflict-affected areas and emergency zones. You cannot imagine the difference IFC’s vote of confidence is creating in Insta’s performance and the results in the lives of these little children,” said Dhiren Chandaria, CEO of Insta Products.

As part of the IFC’s $11 million financing, $3.5 million will be provided through its Global Agriculture and Food Security Programme. Donor partners to the programme are the governments of Canada, Japan, the Netherlands, the United Kingdom and the United States of America. The donor funding allows IFC to support projects with strong focus on food security and poverty reduction. An additional $4 million of the mobilized funding is provided by IFU, the Danish investment fund for developing countries.

Founded in 2003, Insta Products is a privately-owned Kenyan food business that manufactures foods for the food assistance market.  The company’s products are purchased and distributed by food aid organizations, NGO’s and distributed worldwide. Insta Products is currently the largest manufacturer of ready-to-use therapeutic food in East Africa, and a top five supplier to UNICEF globally.