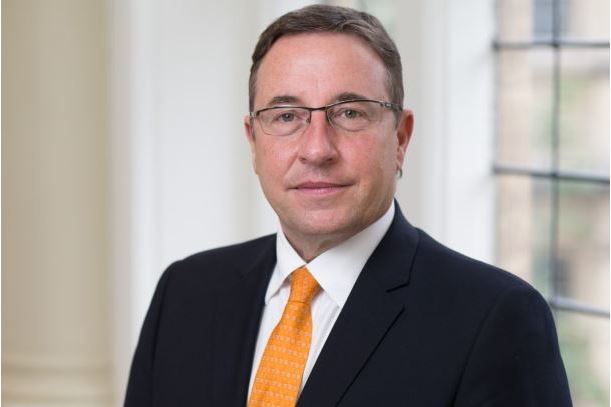 President of the UNDP Executive Board welcomed Achim Steiner's appointment on behalf of members of the Board.

The United Nations Development Programme (UNDP) has welcomed the appointment of Achim Steiner as the Organization’s new Administrator. The appointment of Steiner, a German and Brazilian citizen, as UNDP Administrator was approved by the UN General Assembly following his nomination by Secretary-General António Guterres.

According to a statement released on Wednesday, Steiner will replace Helen Clark, who served two successive terms of four years each.

Ib Petersen, President of the UNDP Executive Board, and Permanent Representative of Denmark to the UN, welcomed Achim Steiner on behalf of members of the Board and UNDP staff.

“Achim Steiner brings a wealth of experience, expertise and dedication to this hugely important role. I am certain he will make an enduring and positive impact on UNDP’s development work around the world,” Peterson added.

Steiner is currently Director at the Oxford Martin School, University of Oxford, England; and Professorial Fellow of Balliol College, Oxford. He was previously Under-Secretary General and Executive Director of the UN Environment Programme (UNEP); Director-General of the UN Office at Nairobi and Director General of the International Union for the Conservation of Nature.

“I am honoured by the Secretary-General’s decision to appoint me as the next Administrator of UNDP and grateful for the trust and confidence Member States have expressed in the General Assembly today,” Steiner said. “I am very much looking forward to working with all UNDP staff and Member States to continue the fight to end poverty, protect the planet and promote peace and justice around the world.”

The UNDP said Steiner has been a respected global leader on sustainable development, international cooperation and global diplomacy for nearly three decades. As a vocal advocate for the Sustainable Development Goals, he is suited to head the organization at the time when there is need for unprecedented global cooperation to deliver on the global developement agenda.