Gates Foundation says inequality is a hindrance to progress on SDGs 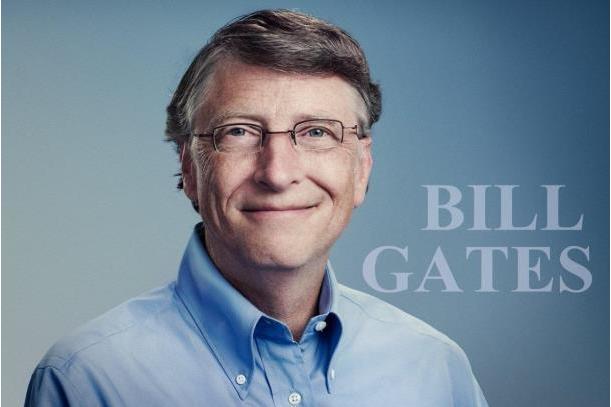 The Bill & Melinda Gates Foundation has released its Goalkeepers 2019 Report, in which the Foundation calls attention to global inequality. The report, released yesterday, states that while the world is making progress, the progress is not happening equally for everyone everywhere.

The aim of the Goalkeepers Report is to track global progress toward achieving the United Nations Sustainable Development Goals (SDGs), also known as the 2030 Agenda for Sustainable Development. The third edition of the report argues that whereas every person should have an equal opportunity to lead a healthy, productive life; it is not the case in reality.

The report says, geography and inequality are major barriers to achieving the SDGs and major factors affecting the ability of people to lead productive lives. In fact, the report says, "where you are born is more predictive of your future than any other factor." Billions of people are born with the odds against them.

Other factors that have outsized impact on opportunities, achievements, and quality of life, according to the report, are gender, race, age, religion, levels of education and income, effects of climate change, fallouts of conflict and natural disasters, and access to services.

"If we hope to accelerate progress, we must address the inequality that separates the lucky from the unlucky," the Foundation said in the latest Goalkeepers Report.

The report says inequality between countries has narrowed but remains large. For instance, more people die every single day in Chad than the number of people who die in Finland in an entire year. It also reports that human capital has increased in more than 99 percent of districts (known as Local Government Areas (LGAs) in Nigeria) in the past 17 years. However, inequality between districts in countries is huge.

The report also highlights the vast gender inequality that still remains. It says education is necessary but not sufficient to close the gender gap in economic opportunity. “No matter where you are born, your life will be harder if you are born a girl. If you are born in a poor country or district, it will be even harder,” the report says.

The Gates Foundation said such inequalities are a major barrier to achieving the SDGs. Therefore, if the world is serious about the SDGs, progress must be accelerated in the fight against geographical inequality. At current rate of progress, nearly two-thirds of children in low- and low-middle income countries would not reach the SDG target for child mortality by 2030. One-third of the people live in districts that won't even reach it by 2050.

The Foundation added that its goal is to even the odds for everyone. When that happens, The Gates Foundation said, “the future won’t be predicted by random factors like where you’re born or how many X chromosomes you have. In fact, it won’t be predicted at all. It will be made – by people’s dreams and hard work.”

The report also argues that human capital investments should be designed to reach girls and prioritize those countries and districts that have to make up the most ground. Primary healthcare systems should be well designed and fully-funded in a way that they can reach everyone and address the vast majority of people’s health needs. It also says girls should not be subjected to social norms that disempower them.