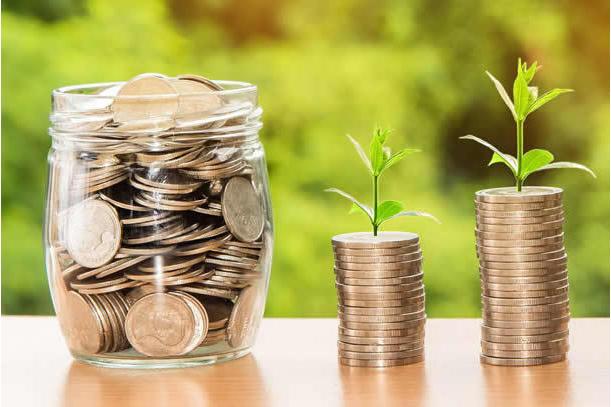 Venture capital activity comprised 80 percent of total reported deals in 2021, up from 6 percent between 2016 and 2020, according to AVCA.

The Private Equity & Venture Capital Association (AVCA) has said that Africa attracted $7.4 billion in private capital in 2021, more than double such investment inflows the year earlier.

Alexia Alexandropoulou, a research manager at AVCA, said investor interest in the continent has been largely driven by the attraction of financial technology companies (fintechs), with a number of sizable infrastructure deals also contributing to investment growth.

“And these infrastructure investments were focused on renewable energy, transportation and communication services. And they support African governments to fill the infrastructure gap on the continent. We expect to see more of these trends continue in the years to come,” she noted.

Venture capital activity comprised 80 percent of total reported deals in 2021, up from 6 percent between 2016 and 2020, according to AVCA.

Some African governments such as Senegal's have successfully attracted international investment in recent years. In 2019, it became the second African country to pass a “start-up act,” which eases regulations and provides tax breaks to innovative new businesses.